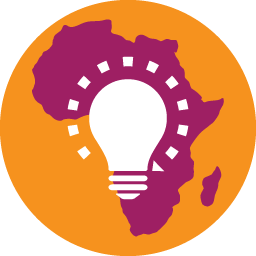 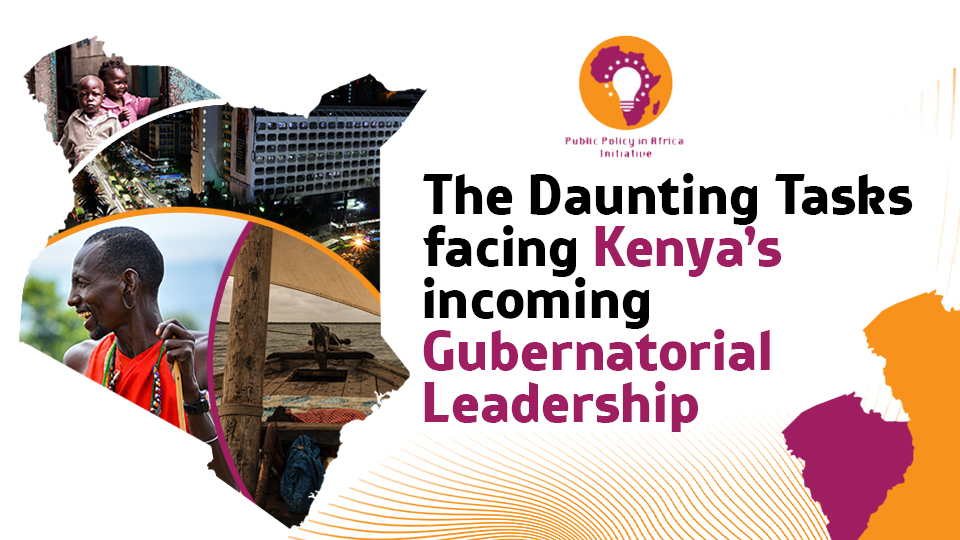 I love the 2010 Kenyan constitution despite its few shortcomings. If properly implemented, it can be the vehicle to “save” Kenya. As an ardent socialist, it is my view that popular conferences (county assemblies) can achieve popular democracy. The 2010 Kenyan constitution created county assemblies which are important aspects to help solve some of the existing social and environmental issues.

In August next year (2022), there will be a general election in Kenya which will usher in a new (or perhaps not very new) set of leadership from the local legislators (referred to as Member of County Assembly (MCA) to the President. The political climate is very unstable sometimes, and includes chaotic scenes during the election period, with various aspirants making a range of promises, some impossible to implement. Nonetheless, the next set of gubernatorial leadership will inherit a country that is still constitutionally relatively young (this is the third general election following the new constitution of 2010). A nation that is regarded by the World Bank as one of the fastest-growing economies in Sub-Saharan Africa  (averaging 5.7% growth rate (World Bank,2020), with a corruption infested public sector (2020 CPI score of 31/100 - Transparency International, 2021), and an increasing foreign and domestic debt (estimated at 71.5% of GDP in 2021 by the IMF) which service is crowding out priority spending in education, health, and infrastructures (Stratista, 2021).

There are 47 counties in Kenya. Most of the incoming governors will be ‘freshman’ governors. These governors will inherit counties that are marred in corruption, lack of effective leadership, and the common issues facing Kenyans nationwide. i.e., unemployment, food shortage, lack of clean drinking water, low wages and high cost of living, poor road infrastructure, and lack of quality health care and education. Whilst these issues are prevalent across the different age groups, it is the youths that are faced with a “myriad” of problems and an uncertain future. Therefore, the governors should inspire, mobilize, and lead their fellow county men with integrity while relying on evidence-informed policies that bring results for the youth. Concurrently, these freshman governors will come into the office and face a harsh reality on their first day beset with national challenges such as high fuel prices, budgetary issues, and an economy crippling international pandemic.

In such circumstances, the governor’s core task will be nothing less than to re-create a sense of national purpose and power, after an era of decline in political faith, and as suggested above the regrettable faults of preceding governances. The incoming governors should redesign policies on the broadest conceivable scope of tasks, county and national-wide. These public policies should be targeted, affordable, evidence-informed, and sustainable. The governors should re-establish a constructive working relationship with the opposition, friends, and allies. As suggested above, they should also create a favourable business environment that invigorates deteriorating county economies, solve budget crises “inundated” in red ink via increased transparency and accountability, strengthen the fight against corruption, tackle environmental issues like garbage collection and local flood due to heavy rain, and improve security.

In other words, for the incoming governors to make progress in solving the constituents’ issues, they should remove administrative bottlenecks that stifle transformation. This also means that incoming governors should formulate evidence-informed strategies to change and instill a working relationship based on trust between the executive and the county assemblies after years of partisan political battle. Certainly, for the governorship to function effectively, county assembly support is indispensable. Moreover, for successful service delivery, community support is also necessary i.e., the next governors should enlist help from the diaspora (remittances and human capital), academia (evidence-based policy prescriptions), NGOs (monitoring and evaluation of local projects to promote transparency and accountability), the general citizenry, and the private sector.

In the Kenyan devolved system of governance, the gubernatorial election is maybe the most important one after that of the country’s president. However, this position because of poor governance has become a “killer” of hopes, dreams, and aspirations, as well as the subject of disappointments and resentment- for instance, the situations in Embu, Nairobi, and Kiambu counties. Suffice to say that, the incoming leadership will be faced with the expectation to solve the basic problems facing the general citizenry, especially low standards of living (e.g., poor access to clean water, affordable & reliable electricity, affordable housing, quality healthcare, and education, and poor road infrastructure et cetera). This expectation appears realistic, and it forms the core aspect of the aspirations of the constituents. Therefore, the incoming governors should negotiate a delicate balance, of not seeming to ignore these issues while at the same time offering solutions that are deemed sustainable, affordable, evidence-informed, and targeted. This negotiation will entail effective leadership skills that will be tested within a lot of pressures particularly for anyone who has not held a similar job before. A reactive and laissez-faire governorship will not succeed, nor will one in which the governor overpromises and under-delivers or acts with constant contempt of the ‘spirit of devolution’ as envisioned in the 2010 constitution.

Even though not all issues the incoming leaderships would seek to solve will require a change of approach, the main ones, need a cautious or “overwhelmingly prudent” re-evaluation using wherever possible a community-based approach. In most cases, new strategies entail new people who are loyal to the constitution of the country while serving the governor with integrity, and capable of mobilizing large support from the general citizenry.

Finally, history is not incontrovertible. But there is one common denominator present in all fallen empires: economic decline. In other words, the incoming governors should ensure that their respective counties are economically independent and sound, or at least be able to raise most of their budgets without depending on the national government disbursements and manage them well so that they do not fall into a recession. As an end note, from each county, I would like to see more coherent climate policies that are well integrated into urban planning and development.

We gratefully acknowledge Hugue Nkoutchou for his comments and Kenneth Nsah for editing this op-ed piece.